Edinburgh generally is the first stop on a trip to Scotland.

Edinburgh is one of my favorite cities in the world. I love the cobblestone streets of the historic Royal Mile, the free museums, the lively locals always ready to share a beer, and the insane amount of world-class whisky to be found. 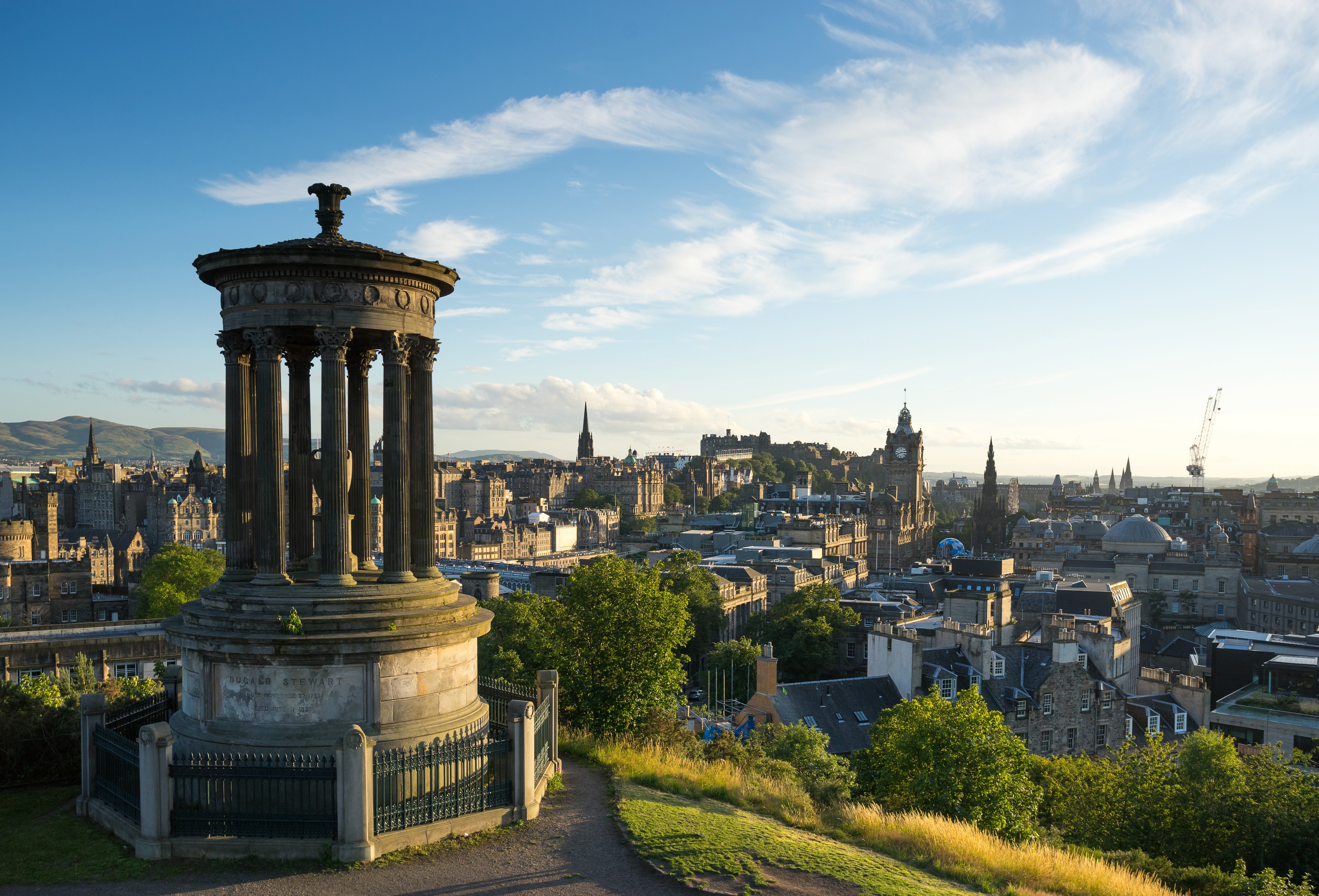 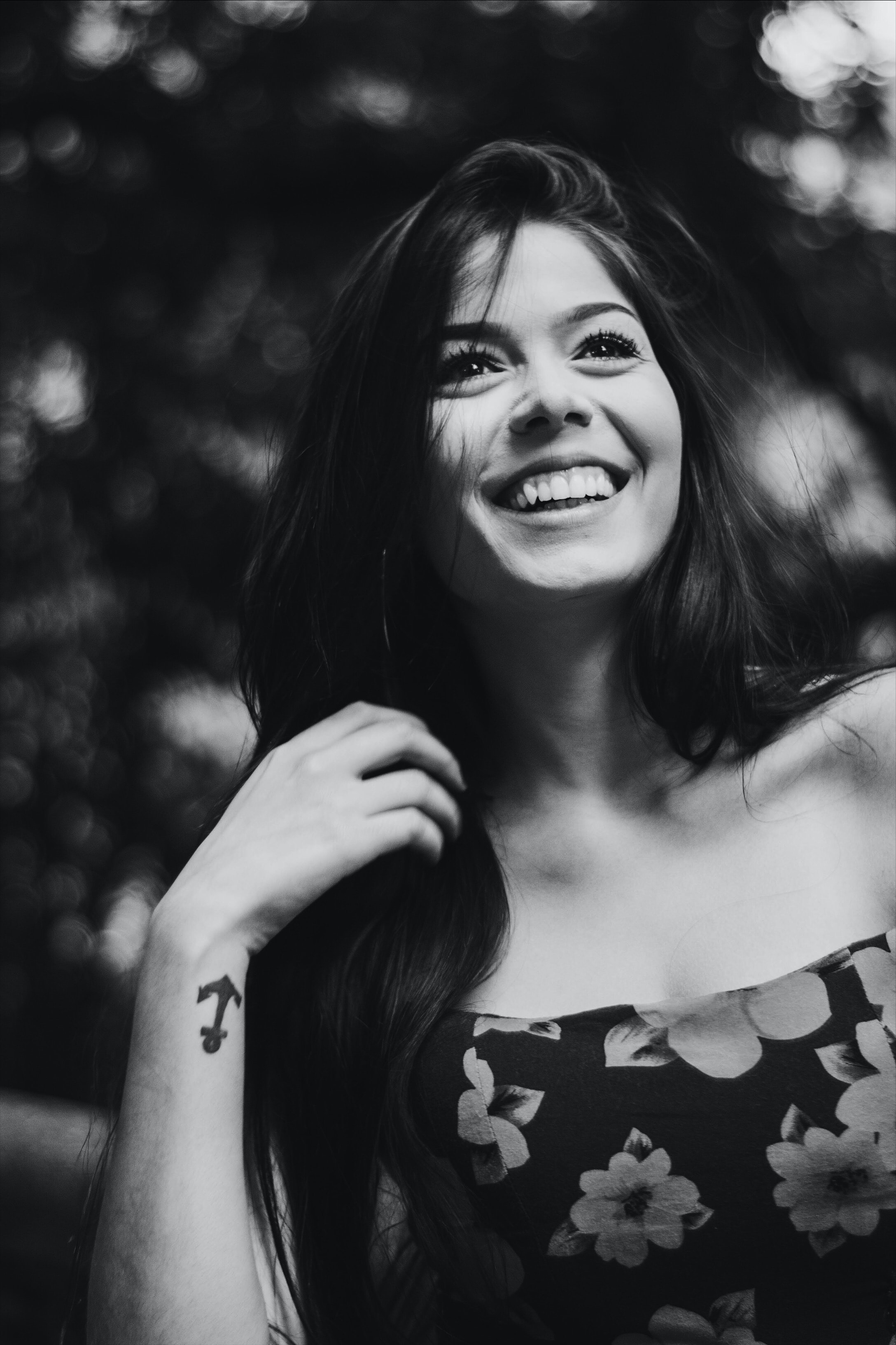 Edinburgh is one of my favorite cities in the world. I love the cobblestone streets of the historic Royal Mile, the free museums, the lively locals always ready to share a beer, and the insane amount of world-class whisky to be found (and tasted). I’ve been here a bunch of times and it’s always a blast.

During the Middle Ages, a small fort called Dun Eiden was built by the Gododdins probably on the Castle Rock, although the exact location is unknown. In the seventh century, the Angles (the tribe which gave its name to England) attacked the Gododdins and invaded the fort. The Angles took the name “Eiden” and joined it to “Burh”, an old English word meaning fort, thus creating the name of Edinburgh. The fort and the region were not re-captured by the Scots until 1018. 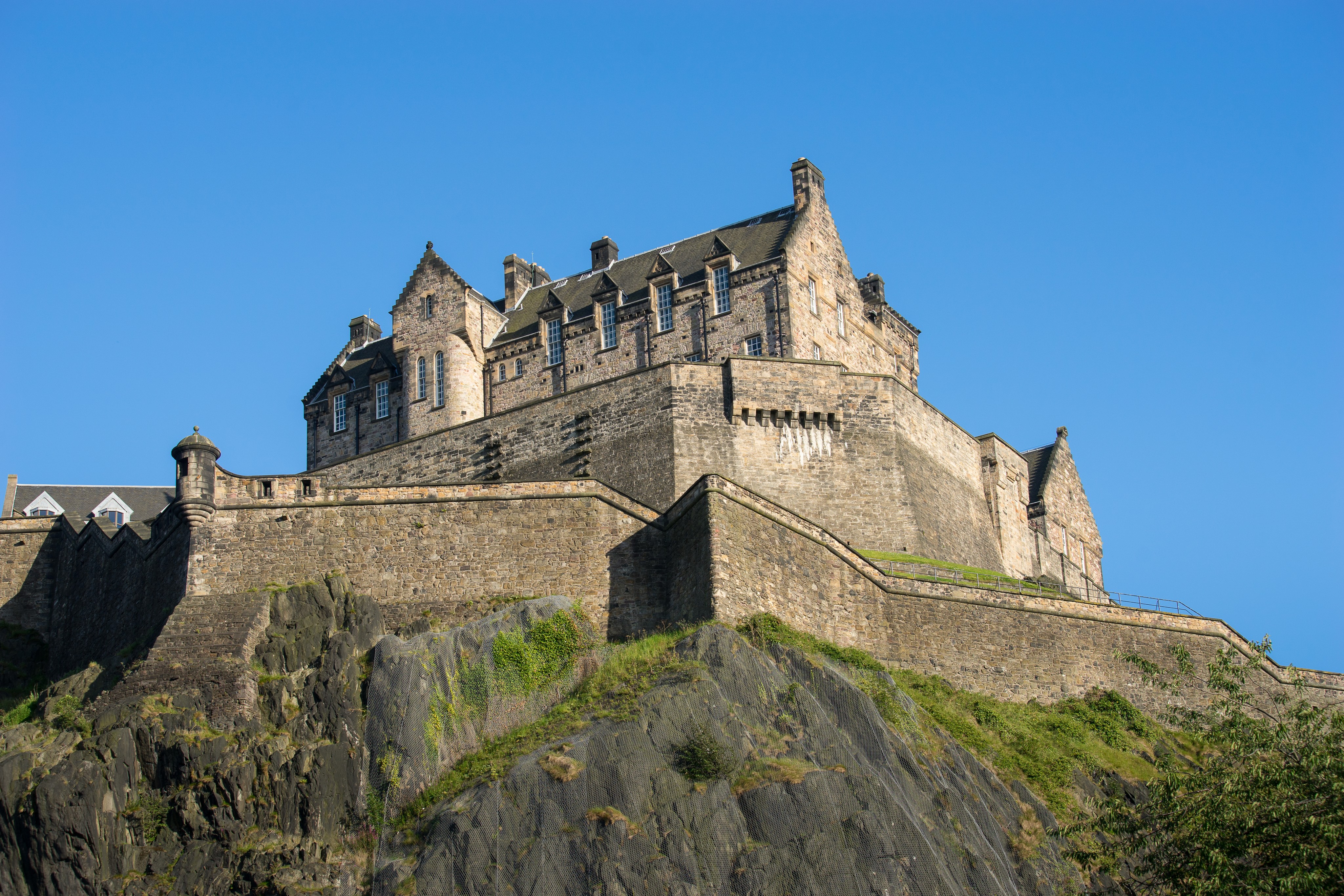 It is uncertain when the royal castle was built on the Castle Rock, but it is believed that it was constructed little before or during the twelfth century, probably during the reign of David I. A settlement began to grow on the east side of the Rock at this time and Edinburgh and Canongate, considered royal burghs, were allowed to conduct foreign trade.

The Royal Mile is Edinburgh’s most famous street. It connects Edinburgh Castle (to the west) with the Palace of Holyroodhouse (to the east).

Castlehill and Castle Esplanade are located closest to Edinburgh Castle and are the oldest part of the Royal Mile, being where the city was originally founded.

The main entrance of the Castle is found in the Castle Esplanade, a large open space which was used to burn the witches at the stake, and where currently the Edinburgh Military Tattoo takes place every summer. 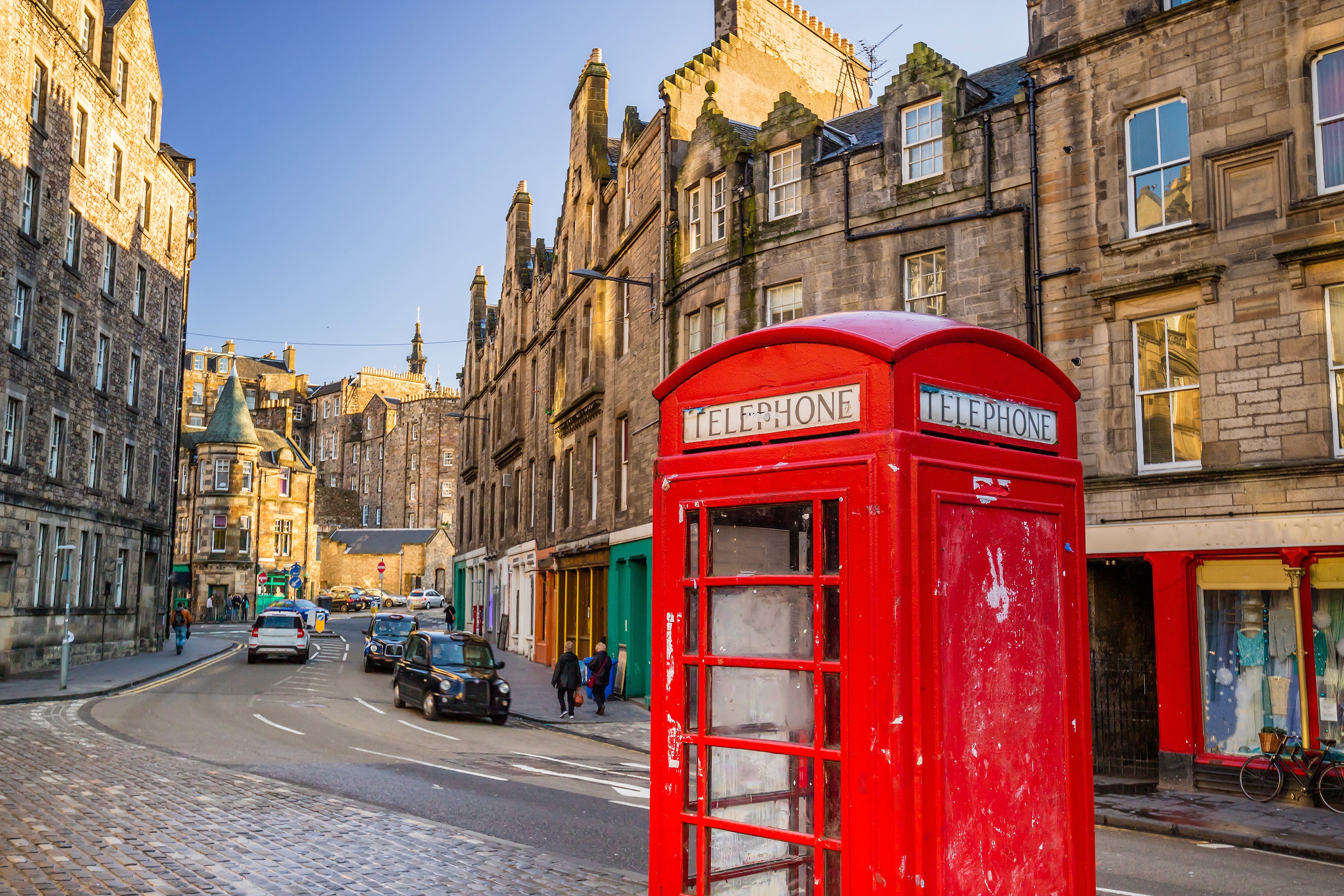 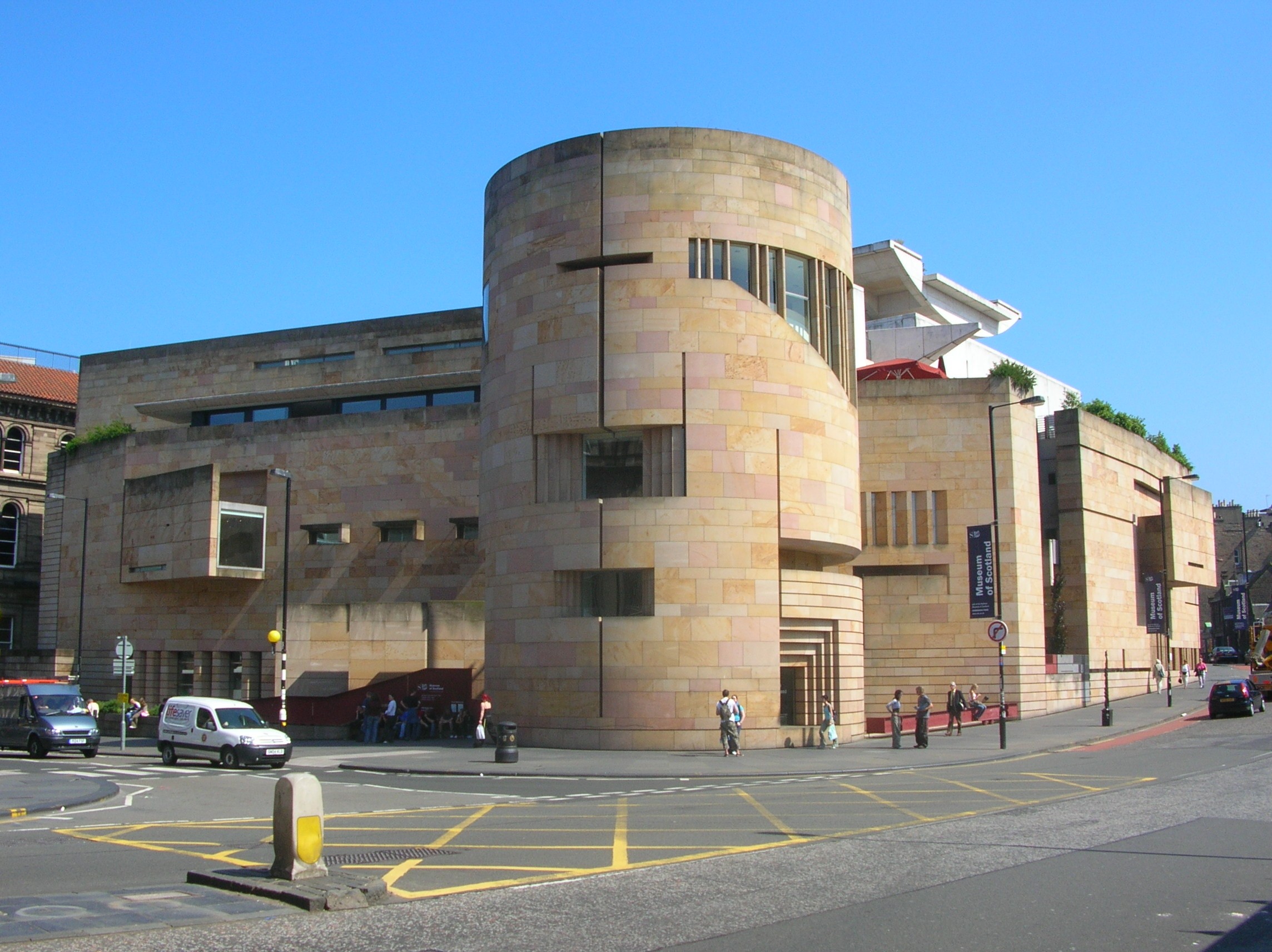 ‘It doesn’t matter if it’s soggy or it’s sunny, there are so many lovely roads and awesome rugged countryside in Scotland – that’s what makes it.’

All current rights to circulation are valid throughout 2020. European citizens only need a passport or official I.D. to travel to Edinburgh throughout 2020, the transition period, and no visa will be required until at least 2021.