What makes this country a wonderful place to visit.

With 17,504 islands, 6,000 of them inhabited, Indonesia is the largest archipelago in the world. 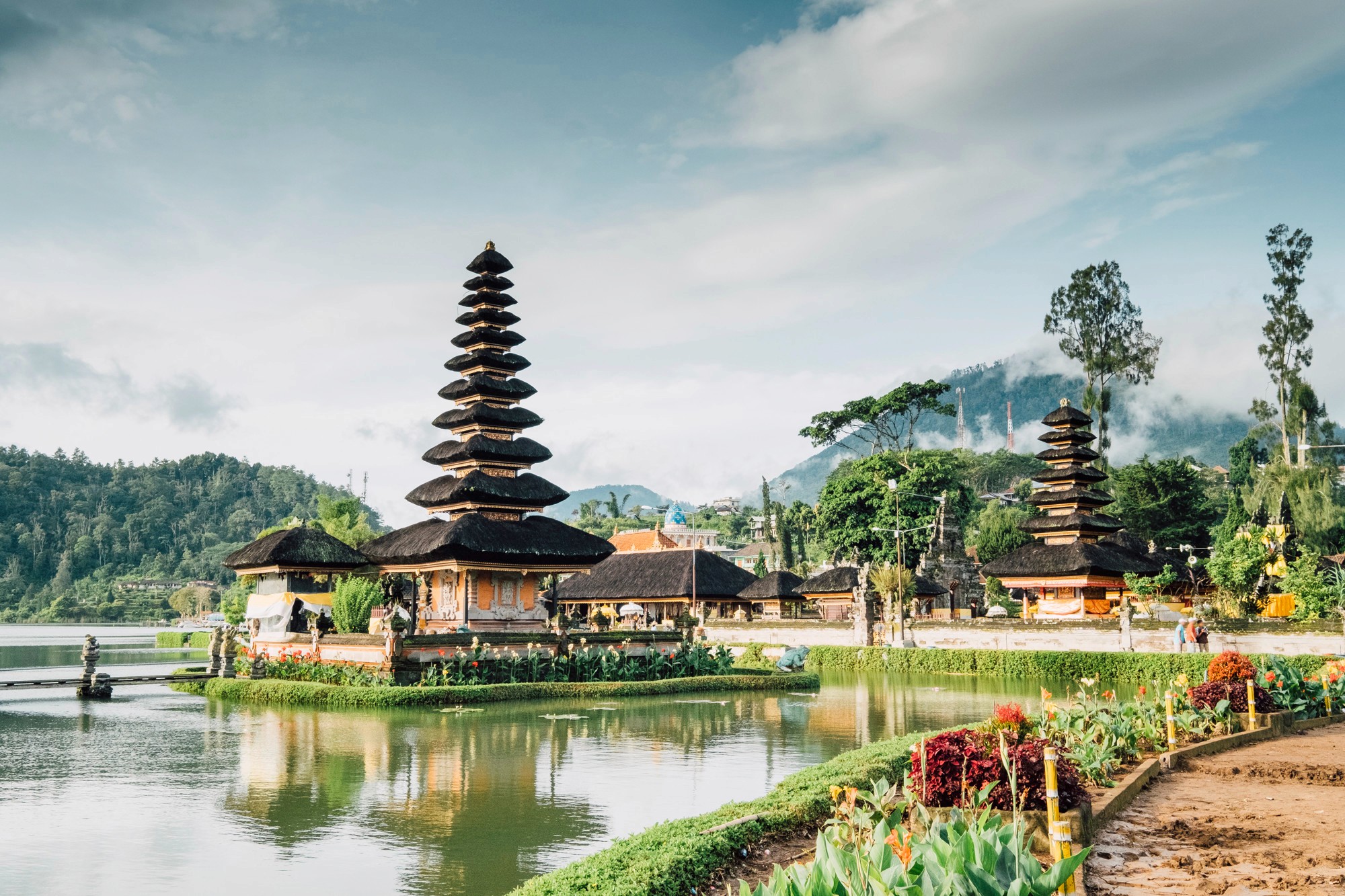 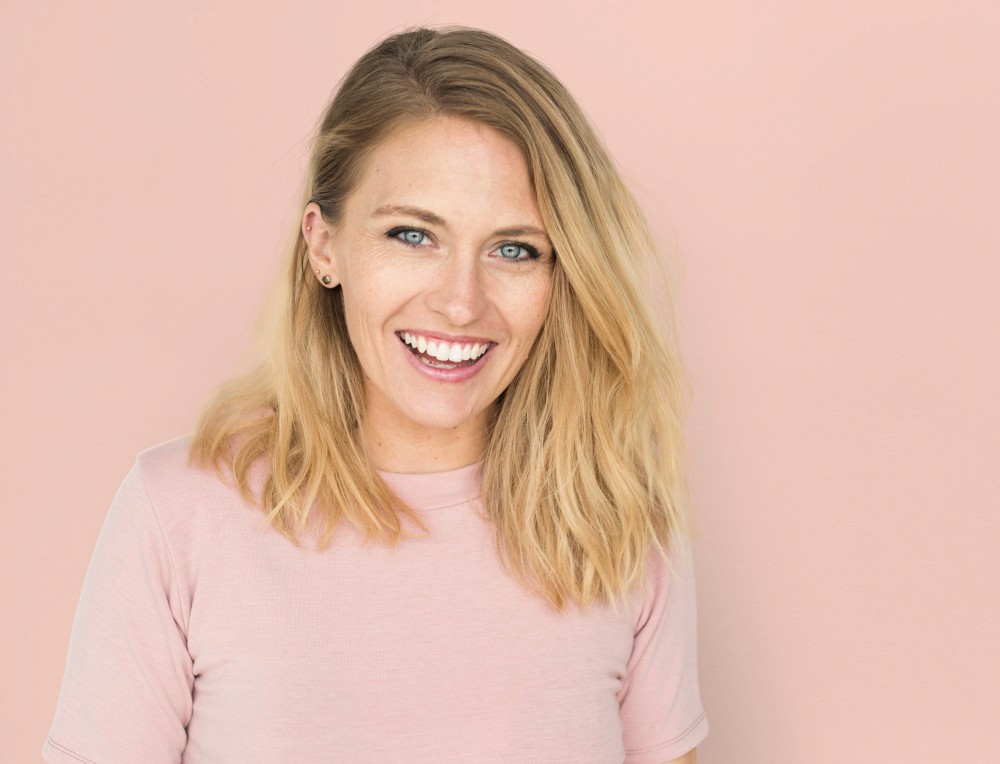 Having stopover in myriad places in Indonesia is what makes this country a wonderful place to visit. The beauty of scenic natural landscapes blended with various unique culture of its people. Enjoy the untouched beaches, mountains, lakes, and many more pleasing destinations as well as the magnificent city skylines throughout the country. And when you decide to see them all, a visit won’t be enough to embrace the wonders of Indonesia.

The early, modern history of Indonesia begins in the period from 2500BC to 1500BC with a wave of light brown-skinned Austronesian immigrants, thought to have originated in Taiwan. This Neolithic group of people, skilled in open-ocean maritime travel and agriculture are believed to have quickly supplanted the existing, less-developed population.

From this point onward, dozens of kingdoms and civilizations flourished and faded in different parts of the archipelago. Some notable kingdoms include Srivijaya (7th-14th century) on Sumatra and Majapahit (1293-c.1500), based in eastern Java but the first to unite the main islands of Sumatra, Java, Bali and Borneo (now Kalimantan) as well as parts of Peninsular Malaysia. 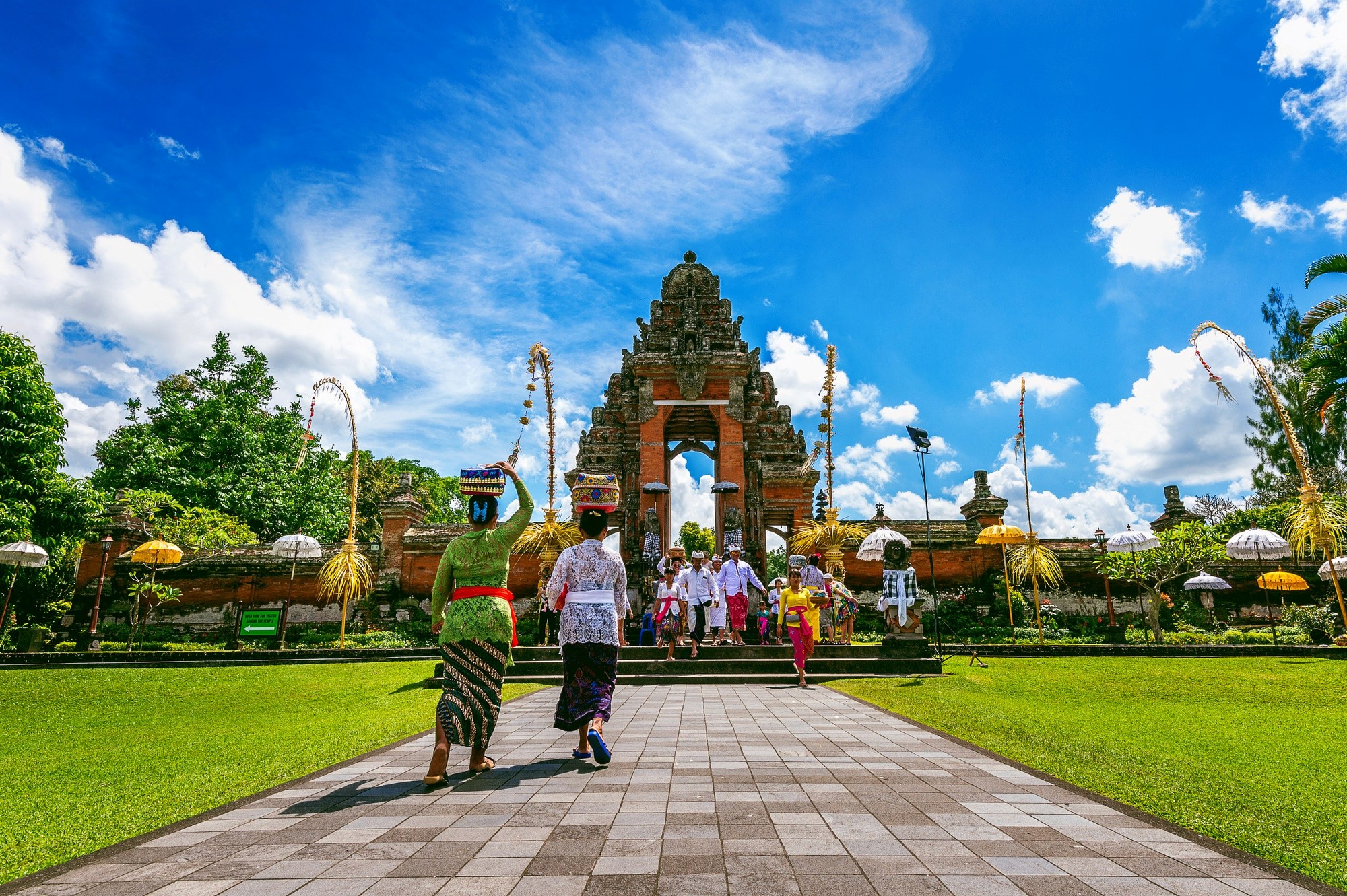 The first Europeans to arrive (after Marco Polo who passed through in the late 1200s) were the Portuguese, who were given permission to erect a godown near present-day Jakarta in 1522. By the end of the century, however, the Dutch had pretty much taken over and the razing of a competing English fort in 1619 secured their hold on Java, leading to 350 years of colonization. The British occupied Java from 1811 to 1816, and as a result Indonesians still drive on the left.In 1824, the Dutch and the British signed the Anglo-Dutch Treaty which divided the Malay world into Dutch and British spheres of influence, with the Dutch ceding Malacca to the British, and the British ceding all their colonies on Sumatra to the Dutch. The line of division roughly corresponds to what is now the border between Malaysia and Indonesia, with a small segment becoming the border between Singapore and Indonesia. 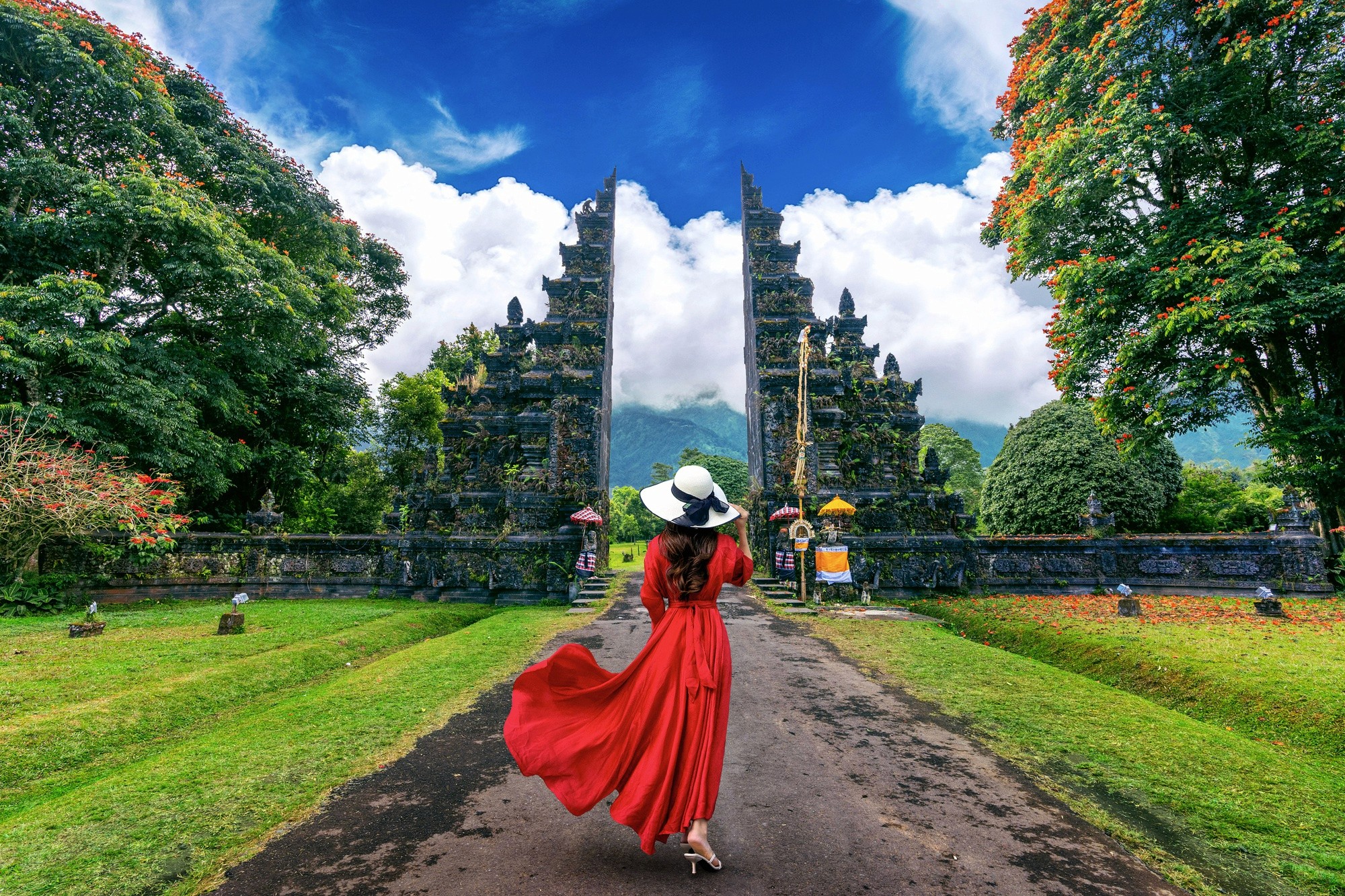 Multicultural Indonesia celebrates a vast range of religious holidays and festivals, but many are limited to small areas (eg, the Hindu festivals of Bali). The following covers public holidays applied nationwide regardless of their belief.

The most significant season of the year is the Muslim fasting month of Ramadhan. During its 30 days, devout Muslims refrain from passing anything through their lips (food, drink, smoke) between sunrise and sunset. People get up early to stuff themselves before sunrise (sahur), go to work late, and take off early to get back home in time to break fast (buka puasa) at sunset. Non-Muslims, as well as Muslims travelling (musafir), are exempt from fasting but it is polite to refrain from eating or drinking in public. Many restaurants close during the day and those that stay open (e.g., hotel restaurants) maintain a low profile, with curtains covering the windows. During Ramadan, all forms of nightlife including bars, nightclubs, karaoke and massage parlours close by midnight, and (especially in more devout areas) quite a few opt to stay closed entirely. Business travellers will notice that things move at an even more glacial pace than usual and, especially towards the end of the month, many people will take leave. 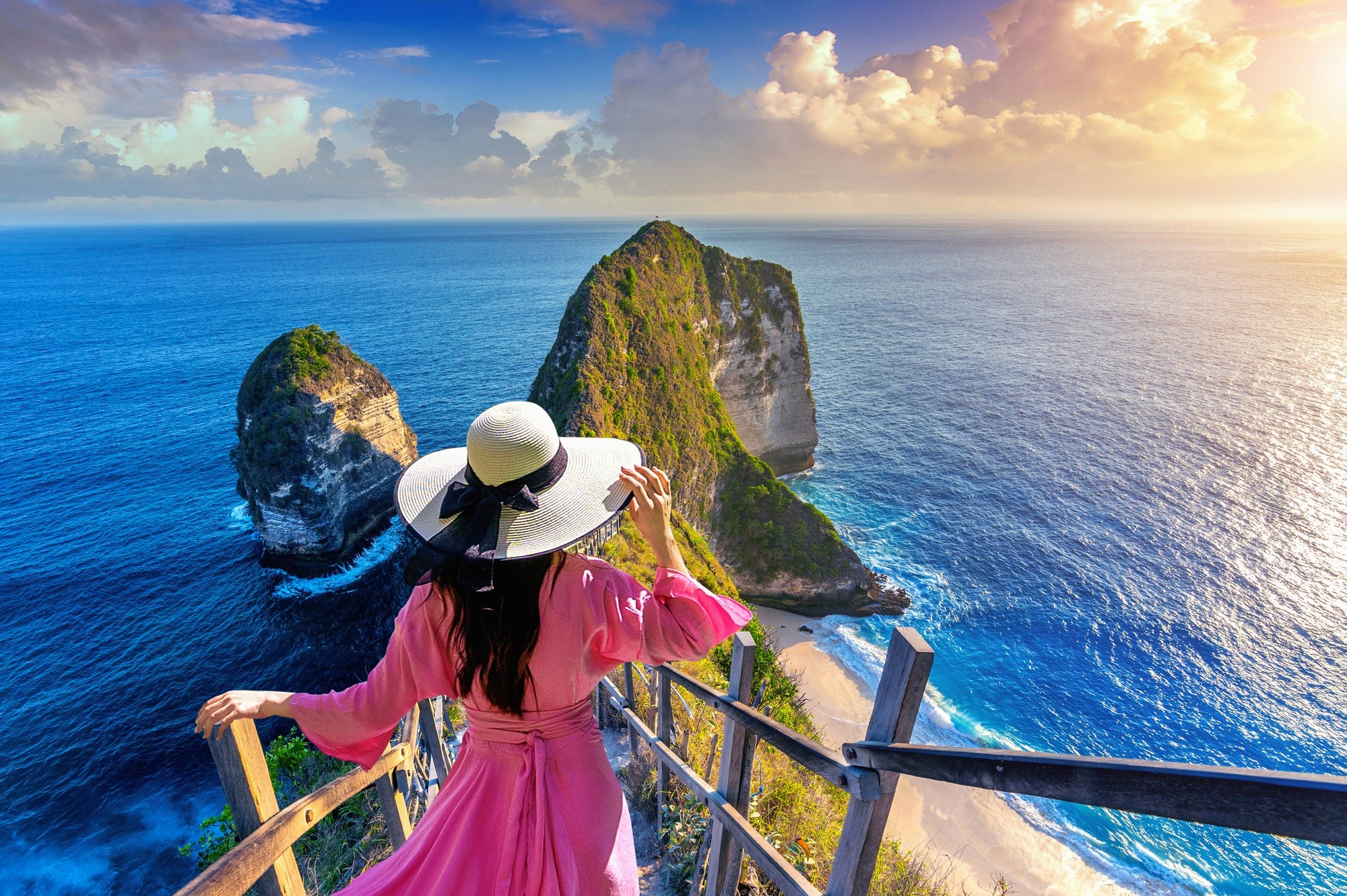 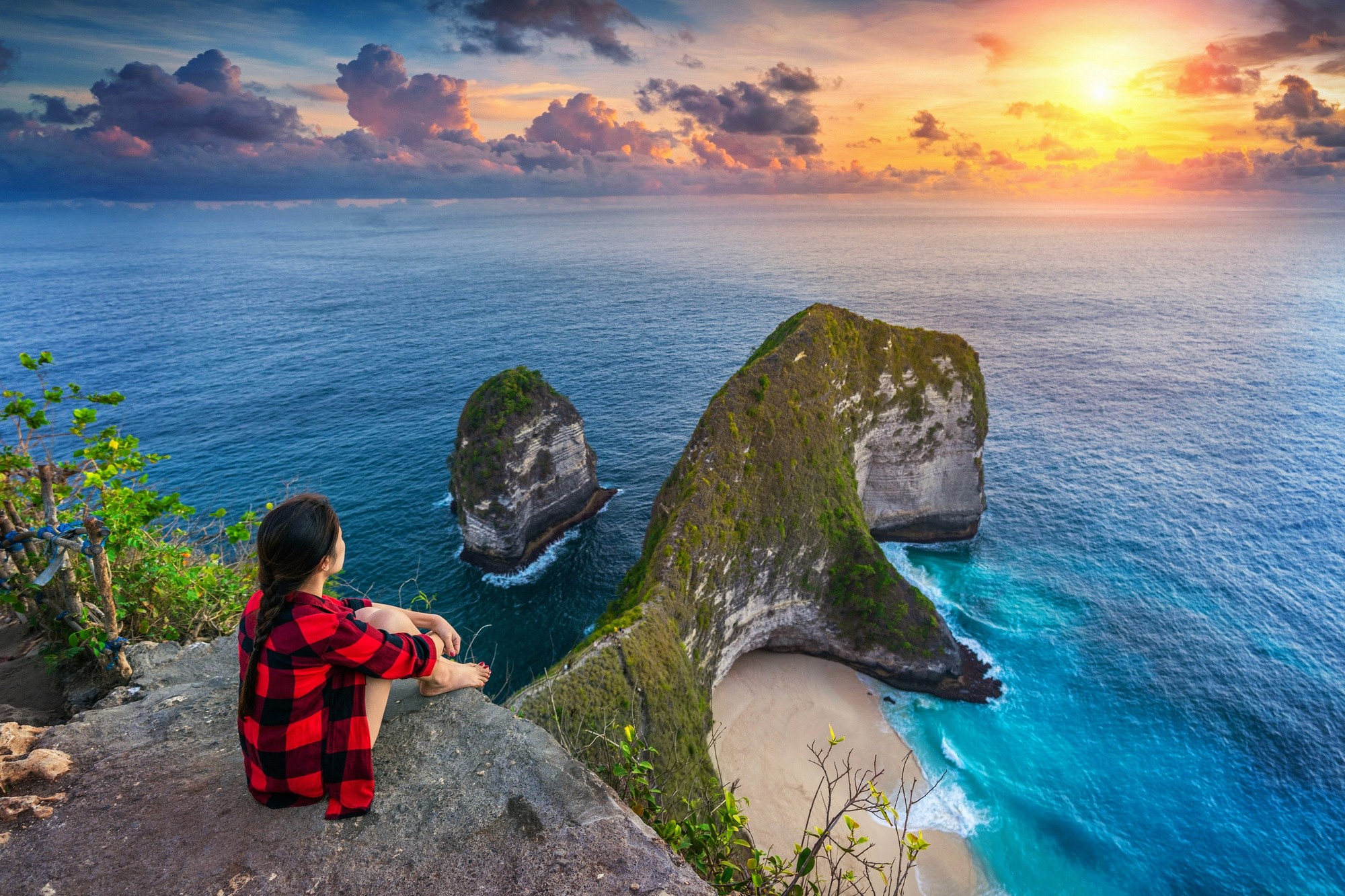 “Indonesia has a vast region with so many islands, comprises so many ethnics, tongues, and cultures that make it so hard to be recognized as a single nation.”

What is the main language of Indonesia?

Bahasa Indonesia is the national and official language of Indonesia and is used in the entire country. It is the language of official communication, taught in schools and used for broadcast in electronic and digital media. Most Indonesians also have their own ethnic language and dialect, with the most widely spoken being Javanese and Sundanese. Some ethnic Chinese communities continue to speak various Chinese dialects, most notably Hokkien in Medan and Teochew in Pontianak.